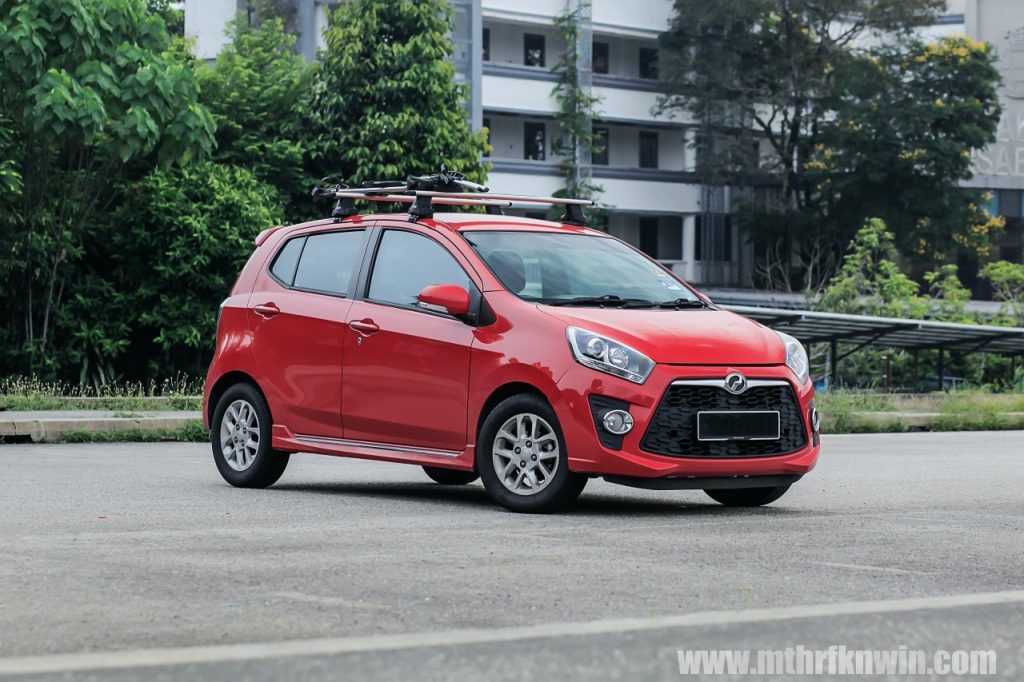 This article started off very differently from what you are (now) about to read.
I had just fitted a new set of Goodyear Assurance DuraPlus 2 onto my Perodua Axia, replacing the previous DuraPlus, and was ready for some first impressions. Plans covered weekday & weekend testing, complete with real world fuel consumption figures in the scientific method you’ve come to know and expect from #MTHRFKNWIN. Ringgit/Nm rings a bell.
And then, Movement Control Order (more affectionately known as MCO) happened. 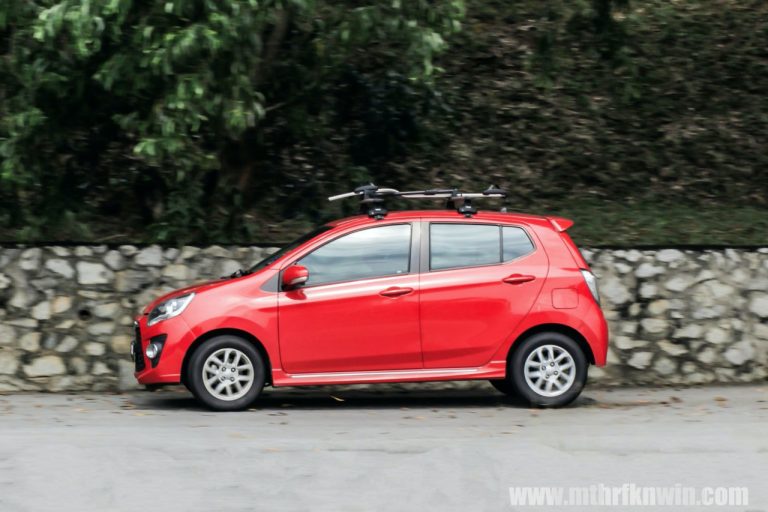 Offices and schools closed. Driving for anything other than the essentials was expressly forbidden. The result? These tyres barely got to turn before sitting idle. Driving, if the term is even applicable, became a weekly neighbourhood cruise to get the fluids flowing and the tyres rolling. Because hey, no one like nasty flat spots.
When the MCO evolved into the Conditional MCO (CMCO), some semblance of normalcy resumed. The work commute was one thing, and a petrolhead deprived of driving was another.
I strongly subscribe to the pathos of “Drive It Like You Stole It”. 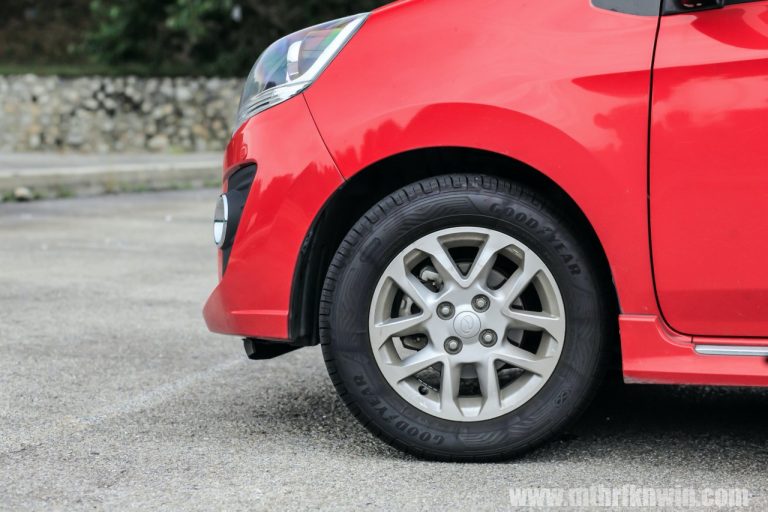 So perhaps I didn’t begin using the DuraPlus 2 the way God(year) intended. While we’re on the topic, spanking an Axia is not what Perodua intended either. But that’s what makes this series of tyre from Goodyear all the more impressive.
I had been rough on the DuraPlus, and now I was being rough on the DuraPlus 2. The former did 70,000 happy kilometres, and would have perhaps done at least 10,000 km to 15,000 km more if it were not time to test the latter.
So, why only do I think I could have only done 80,000 km plus when the DuraPlus was claimed to be able to hit the century? 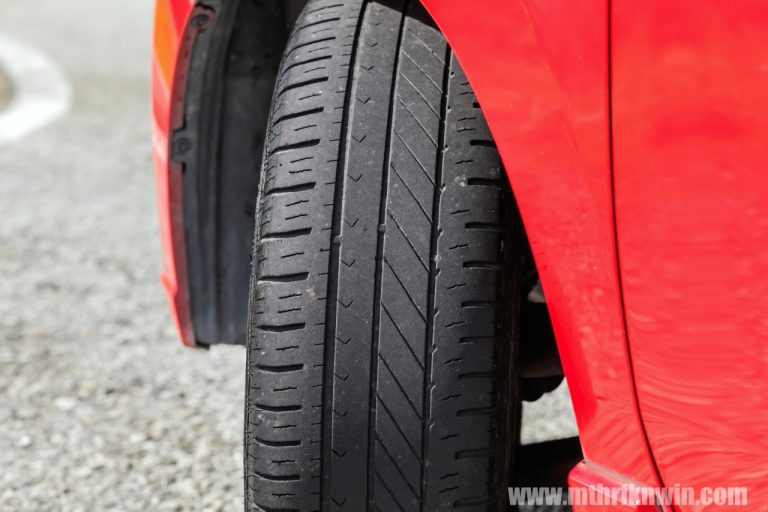 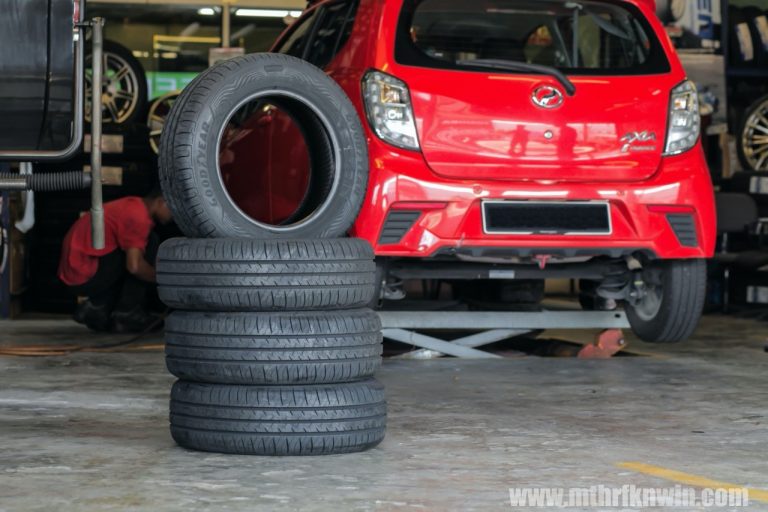 The Duraplus set still had life left in them in terms of thread, but a period of being parked outside in the elements had hardened the compound somewhat. Loss of grip is more than understandable after 70,000 km, but I may have been able to stretch this out with a covered parking arrangement. The steering wheel had become almost unnervingly light in damp, sweeping corners and there were a couple of hair-rising late-braking experiences complete with a visit from your good friend and mine, ABS.
Is the peaceful commuter going to experience anything similar? No. As I said, what I do is the real-world version of harsh testing. I am willing to bet that those tyres would have hit at least 87,000 km with ease in gentler hands. 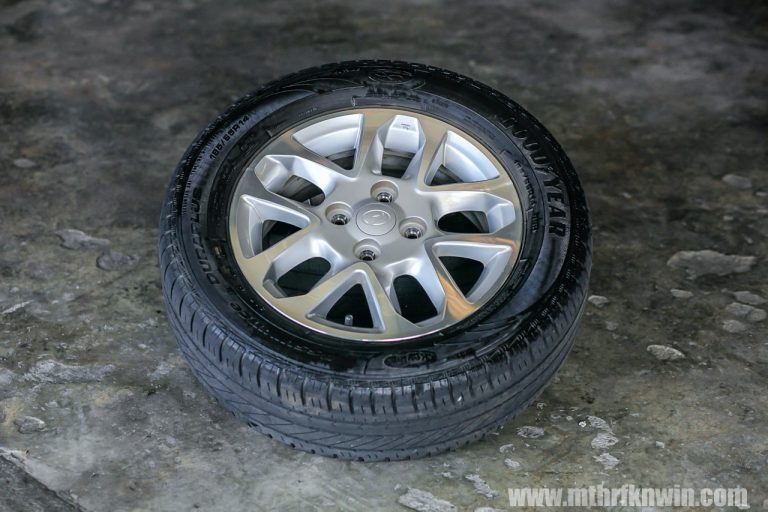 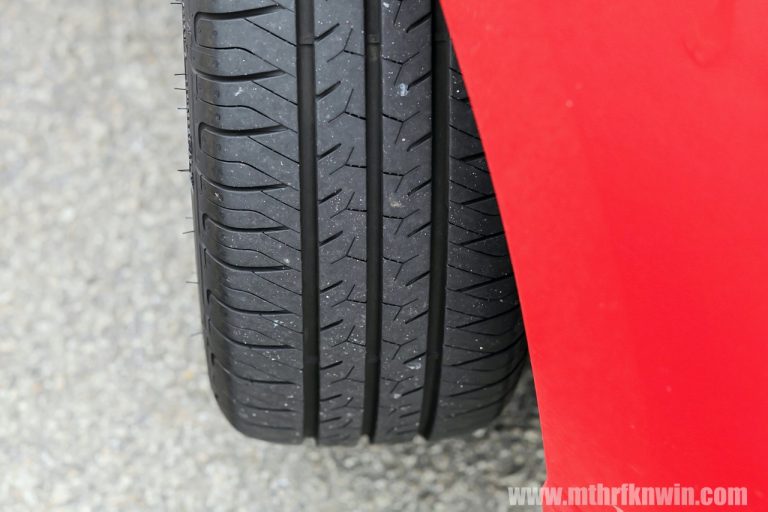 Now, we begin a new chapter with the DuraPlus 2. They’re wider than the stock setup (185/60R14 to 175/65R14) but so was the DuraPlus. They’re quiet at speed and they work well in the rain.
But where there seems to be significant step up with the DuraPlus 2 from the about 20,000 km in of the DuraPlus journey is corner traction. I had been dealing with mild and amusing understeer for so long that I had forgotten what it was like to grip properly through a corner.
Good beginnings, then. 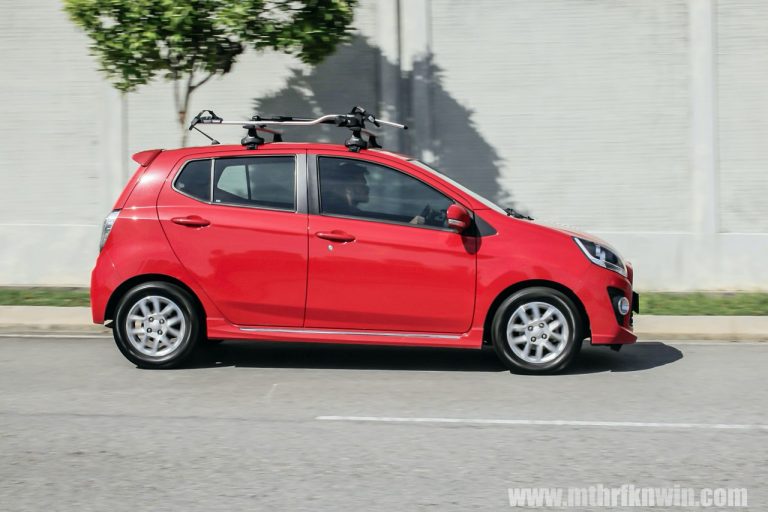 I’ll leave you with this. In a time of focus on the essentials, an impressive car consumable is one that you don’t have to worry about. If these tyres can hit anything close to 100,000 km, you’ve saved RM600 over five years compared with a stock set of rubbers. This may not sound like a huge deal but in these harsher economic times, every little bit counts.
If you live the two-car life (read that here) where the runabout shares parking with the touge monster, these savings are now yours to channel into the hooligan fund. Just a thought.
For this DuraPlus 2, the proof is in the pudding. And the pudding is about 110,000 km away. But I wont make you wait that long. Stay tuned for my next update at the 20,000 km mark. 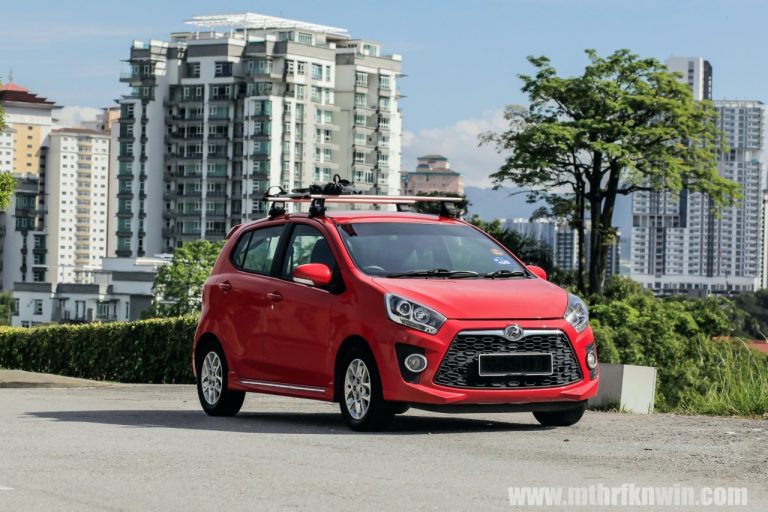