Happy 86 Day! We encounter a large group of Hachiroku on our regular Ulu Yam drive! 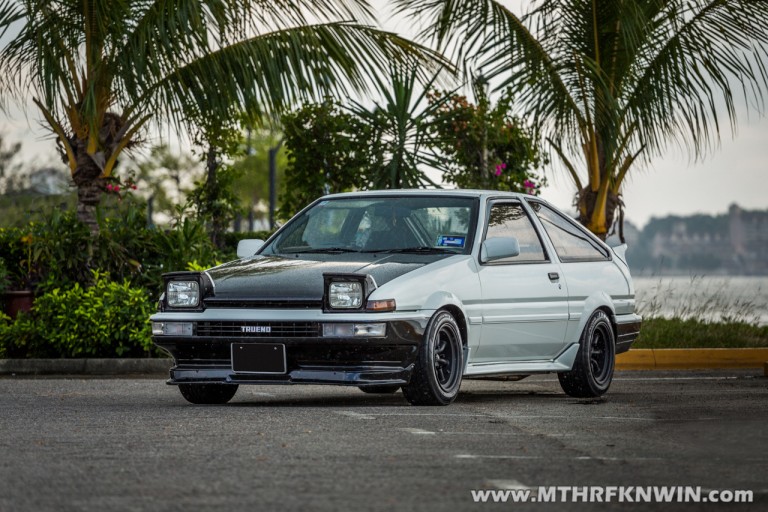 My Sunday morning routine started off pretty normal; just headed for a drive up Ulu Yam for breakfast. However, there many more cars than usual, parked at the usual meet up spots — the two petrol stations, on both sides of the road, just before the start of the Ulu Yam route. The only thing I realized at the time, was there was a large number of Toyota 86s around, both old and new.
The group of Toyota 86s set off ahead of me and while I wasn’t keeping count, it looked like they had around 30 cars within the convoy. I set off several minutes later, eventually catching the convoy and managing to get a number of them on video. I won’t lie, the traffic served as pleasant eye-candy for me.
Even when we were up at Gohtong, I did not yet realize why there were so many Hachiroku‘s around. My guess was that it was a “regular” 86 gathering, but didn’t realize it was in conjunction with 86 Day. To be fair, it was after-all 4th August, but since 6th would be a working day, it made sense for the closest weekend instead. We checked Facebook later on, to find that the day continued on with a Trackday out at Sepang as well.
We don’t get much 86 content, but hope you enjoy what we’ve decided to share below:

Welcome to driving in the ‘new normal’ — has MCO reduced the common Malaysian’s driving abilities?