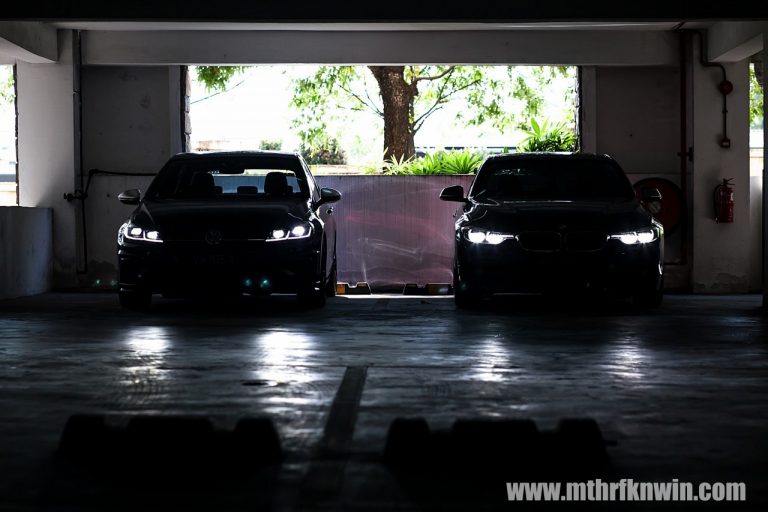 You’re looking for more power from your car and you’ve heard that the easiest way to achieve that is through what is called an ECU tune, or re-mapping. You find a ton of adverts about ECU tuning all over the Internet; boasting more power, torque and sometimes even better economy! What’s not to love, right? More speed, less fuel and sometimes for not even very much cash. Sign me the heck up!

But wait, don’t be impulsive. You need to ask the few questions to better understand what is going on, before you can make the best and most informed choice. What are the different types of tunes? How does tuning really affect your car? Can you get better economy? What are the differences between a good and bad tune? And most important of all – will it damage your engine?

Let’s start first with how all this works. Modern engines are controlled by computers; ECU (Electronic Control Unit), ECM (Engine Control Module), DME (Digital Motor Electronics) and several other things. These computers control many parameters (e.g. a modern ECU can have over 100,000 data points) which for many of us are irrelevant, but the main and most important function is the amount of fuel that is injected into the engine and the timing of the spark (in a petrol engine). 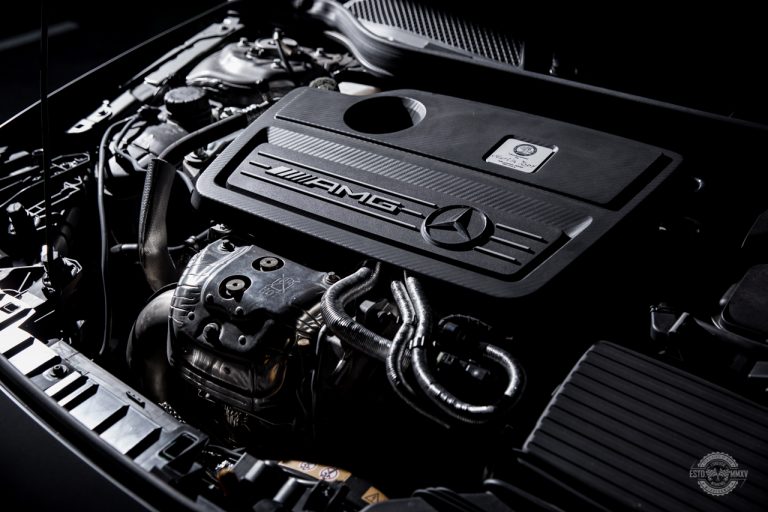 At this point, I’ll split between diesel and petrol engines as the tuning premises are slightly different; in Malaysia we have a predominance to petrol powered cars so this is what we will focus on in this article.
The ECU controls the fuel and spark; to get the best from the engine, there is a need to optimize the amount of fuel mixed with the air, within an optimum value or range, for performance and economy. There is also a need to control the ignition timing (when the spark occurs) to achieve the optimum burn time for power, economy and for safety (mainly detonation).

Other factors, like weather, fuel quality and that lump of meat behind the steering wheel, also play a role in this process. The ECU gets hundreds of inputs which help it to adjust and correct the fuelling and ignition timing to keep the engine safe and optimized in a variance of conditions. This is what manufacturers do during testing and development; they try to cover hundreds of thousands of kilometres in a multitude of conditions to simulate worst case scenarios, in an effort to program the ECU so that it knows how to react.

As a simple example, on a very hot day, the ECU may see that the ambient and intake air temperature of the engine is above normal (which may lead to detonation) and therefore it may add additional fuel and “pull” some timing to compensate. Other safety nets pre-programmed in the ECU are parameters like boost and torque limiters; these limiters are often a calculated value on a 2D/3D table (this is important for later). 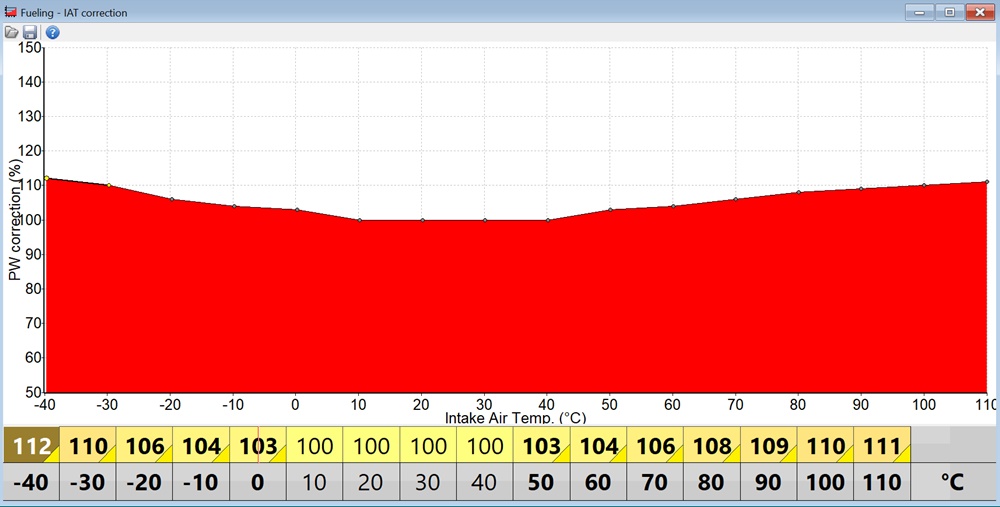 How does this help us with tuning? Well, this means that the manufacturer has left certain safety margins to keep the engine as reliable in as many situations as possible, so that there is no need to deal with as many warranty cases, etc. This gives a tuner some room to tailor the performance of our cars to where we live and maybe eke out some extra performance. However, it is important to remember that how much extra power we can reliably obtain is dependant on our local climate. Generally, a cool and dry climate is better than hot and humid. Unfortunately, Malaysia falls in the latter category.

So what types of tunes are there?
To simply break it down, there are piggybacks (also known as tuning boxes) as well as flash tuning. With piggybacks, a tuning box bypasses the engine sensors and ECU while flash tuning are modifications flashed directly onto the ECU.

Let’s start first with piggybacks. If you ask my opinion, this is one of the dumbest things you can do to your car. Allow me to explain myself. I’ve already mentioned how the ECU receives loads of data from all the sensors around the engine to help maintain the safety and optimize the engine. What a piggyback does is splice itself between the sensors and ECU and basically changes the value that the ECU reads from the sensor. This means that the ECU then tries to “correct” the values so that the engine is back to optimum, when in fact is producing more boost or injecting more fuel. 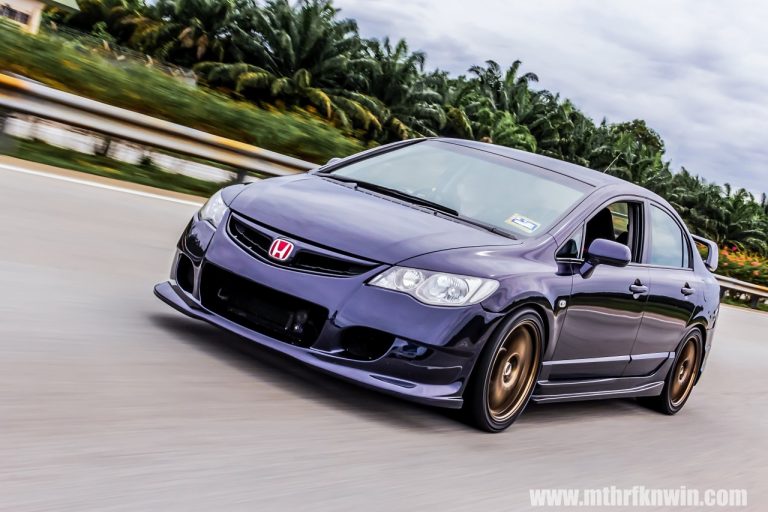 In simpler terms, tuning/power boxes are a set of resistors that fudge values. Modern piggybacks can be more advanced – they include small microprocessors (almost like a secondary ECU) that can control the ‘when’ and ‘how much’ value offsets of the engine. However, the standard is that they only splice between 2 and 4 sensors on the engine, usually MAP (Manifold Air Pressure or boost pressure), fuel rail pressure, lambda. This means they are only accounting for a small amount of the total sensors of the engine, unable to even read the engine’s RPM, and therefore risking its safety.

Several piggybacks also offer features such as warm up protection. Think about it – without tapping into the engine’s temperature sensors, there is no real way of knowing how cold the engine is. So, if the piggyback offers some sort of cold start protection, it is simply a timer pre-programmed into the box before it starts fudging values, and this is simply not a reliable way of protecting the engine. 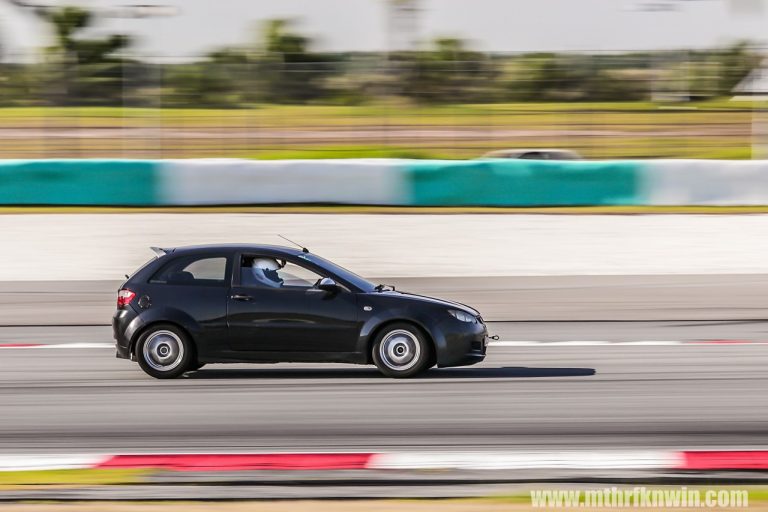 The same applies at the other end of the spectrum; if an engine gets too hot, there are many strategies within the ECU to reduce things like boost, ignition timing and add fuel to help cool and protect the engine from damage. The ECU is no longer able to do this effectively if there is a box in the middle sending it bogus values. With modern ECUs getting increasingly complicated, just taking readings from only a few parameters simply isn’t enough.

An older variant of the piggyback was commonly used with the mid-90s JDM cars. They effectively did the same thing as your standard tuning box, but took into account more sensors and you had full control of them by way of self programming, or at least sections of it with complete 3D tables. This is an improvement on the ‘regular’ piggybacks you get, but it is not as easy to do this nowadays, with how complicated modern ECU’s are — which is why methods like flashing the ECU directly have become more popular.

And that’s it for this week – my analysis of tuning boxes and why I believe they are a bad idea. Stay tuned next week as I dive into the world of flash tuning, and what to look out for.